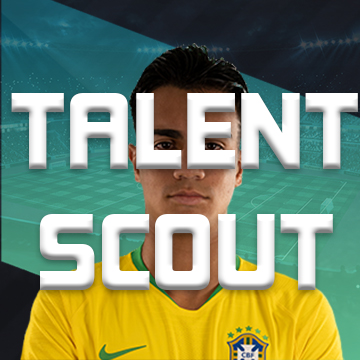 Reinier Jesus Carvalho is a 17 year-old attacking midfielder who has broken into the all conquering Flamengo team this season.

Last weekend he scored twice against Avai, to take his goal contribution to 6 in 14 appearances as Flamengo have dominated South American football in 2019, winning both the Copa Libertadores and the Brasileirão.

At 6 foot 1, Reinier is a tall attacking midfielder who has an eye for goal, earning him comparisons to Brazilian legend Kaká. Like the former Ballon D’or winner, Reinier combines physicality with incredible technique to dribble past opponents in tight spaces.

The queue of clubs interested in signing Reinier grows by the day, with Atletico Madrid, Borussia Dortmund, Ajax, Arsenal, Barcelona, PSG amongst the clubs said to be interested in acquiring his services.

Reinier extended his contract with Flamengo until October 2024, with a €70 million release clause that is unlikely to deter one of the biggest clubs in Europe should he continue his upward trajectory.