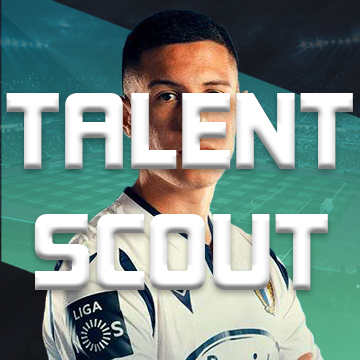 Argentina used to produce top class central defenders regularly with the great Roberto Ayala, Daniel Passarella and Oscar Ruggeri amongst the names to don the famous Albiceleste shirt. In recent years, however, central defence has been a key weakness for a nation that has produced some of the finest attacking players on the planet.

Lionel Scaloni has called up a new name for his latest Argentina squad with 19 year-old centre-back Patricio Nehuén Pérez in line to make his debut in the upcoming friendlies against their great South American rivals Brazil and Uruguay.

Pérez joined Atlético Madrid from Argentinos Juniors in July 2018 and was immediately loaned back to his former club, making 3 appearances before he joined up with the Argentina squad for the Under-20 Copa Sudamericana squad, playing 8 of the 9 games as they finished runners-up to Ecuador.

Having also participated in the Under-20 World Cup over the summer, this season he joined Portuguese side FC Famalicão on loan and he has been an ever present as the newly promoted side have made a strong start to the Primeira Liga season, currently sitting in 3rd place behind heavyweights Benfica and Porto.

Argentina will be hoping he can become the central defender to follow in the footsteps of those illustrious names, and if continues his current trajectory there is no reason why he cannot become a mainstay for both Argentina and Atlético Madrid in the coming seasons.