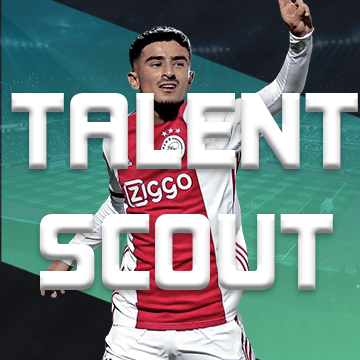 Ajax have long had a reputation for producing some of the most exciting talents in world football and 16 year-old attacking midfielder Naci Ünüvar, who made his first team debut last week is the latest in a long line of future stars.

Ünüvar became the youngest ever player to score on his Ajax debut in the KNVB Beker win over Spankenburg last Wednesday, and he has made a habit of breaking records and collecting awards as he has accelerated through the youth ranks.

Alongside Ryan Gravenbech, Ünüvar is the jewel in the crown of Ajax’s famous youth academy. Technically superb with incredible passing, dribbling and creativity, he is likely to be the next player to follow Gravenbech and become a regular in the first team.

Already linked to Barcelona, if Ünüvar continues to progress so rapidly he is likely to have his choice of the biggest clubs in Europe to choose his next move, but for now he will be hoping to become a regular member of the Ajax first team as they look to win their third consecutive Eredivisie title.