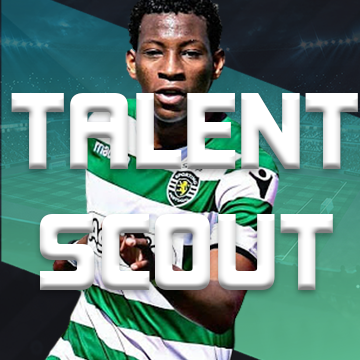 Sporting Clube de Portugal have produced some incredible wingers over recent years with the likes of Nani, Ricardo Quaresma, Simao Sabrosa and of course Cristiano Ronaldo all coming through their famous youth academy.

The club will be hoping that 19 year-old Ecuadorian Gonzalo Plata can be the next winger to impress in the Verde e Brancos shirt. Having sold their best player and talisman Bruno Fernandes in January, and sitting fourth in the Primeira Liga, Plata’s performance in only his second start for the club at the weekend was a much needed boost for the club.

On Sunday against Boavista, the former Independiente del Valle player put in a man of the match performance with a goal and an assist to help his side to a 2-0 victory.

He has impressed for Ecuador’s under-20 national team, helping his country to their first ever U-20 South American Championship title in 2019, and was then a key player as Ecuador finished in third place at the 2019 U-20 World Cup last summer.

Plata was Ecuador’s player of the tournament, and was awarded with the Bronze Ball for his performances. His displays attracted the attention of Barcelona but he chose Sporting as he felt there was a clearer path to the first team in Portugal.

This season he has made sporadic appearances from the bench for Sporting, culminating in his man of the match display at the weekend. Plata made his full Ecuadorian international debut in October’s friendly against Argentina and the pacy winger will be hoping to get more minutes for Sporting and follow in the footsteps of some of the great wingers who made their names for the Lisbon club.